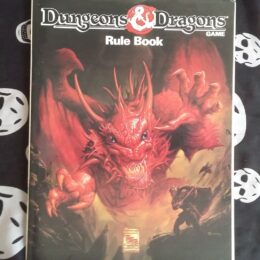 Note: The first edition of this book is a limited edition, signed and numbered series of 500. However, our first edition copy is not signed or numbered. Reads / 500